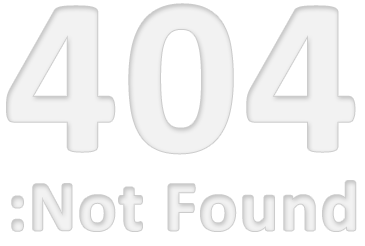 Sorry but the page you are looking for cannot be found.

Resolution of Laryngopharyngeal Reflux in an Infant After Chiropractic

In the Journal of Upper Cervical Chiropractic Research is the result of a case study published on January 23, 2019, showing the resolution of a case of laryngopharyngeal reflux which is also known as silent acid reflux. . . .
Read More

The Journal of Pediatric, Maternal & Family Health published a case study on August 12, 2019, documenting the resolution of chronic constipation in a toddler following the introduction of chiropractic care. Childhood functional constipation is reported to affect between 8-9% of the pediatric population . . .
Read More

The above headline came from a Science Daily article published on September 18, 2019. The article is based on a study published on the same day in Nature International Journal of Science. The article begins by noting, "Babies born vaginally have different gut bacteria -- their microbiome -- than . . .
Read More

A case study was published on August 1, 2019, in the Journal of Pediatric, Maternal & Family Health, documenting the improvement of a pregnant woman who was helped by chiropractic care after an injury during her pregnancy. . . .
Read More

Select either gender icon to search using an anatomical model.